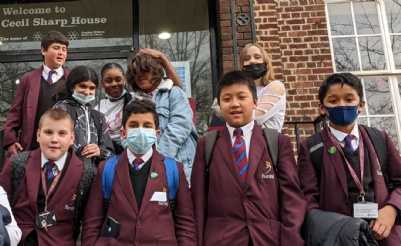 On 14th March, 10 students from years 7 and 8 attended Cecil Sharp House in Regent’s Park for a regional orchestra rehearsal as part of the Orchestras for All Modulo project. On the day, they rehearsed the music that they had been preparing in school since September, teaming up with 9 other London schools as part of a 100+ person orchestra.

None of the Barnhill students had previously played in an orchestra before (and some of them had never played their instrument before the project), yet they conducted themselves incredibly well and the end result was fantastic to listen to!

The project will be continuing in school and they’re all looking forward to the national meeting in July. 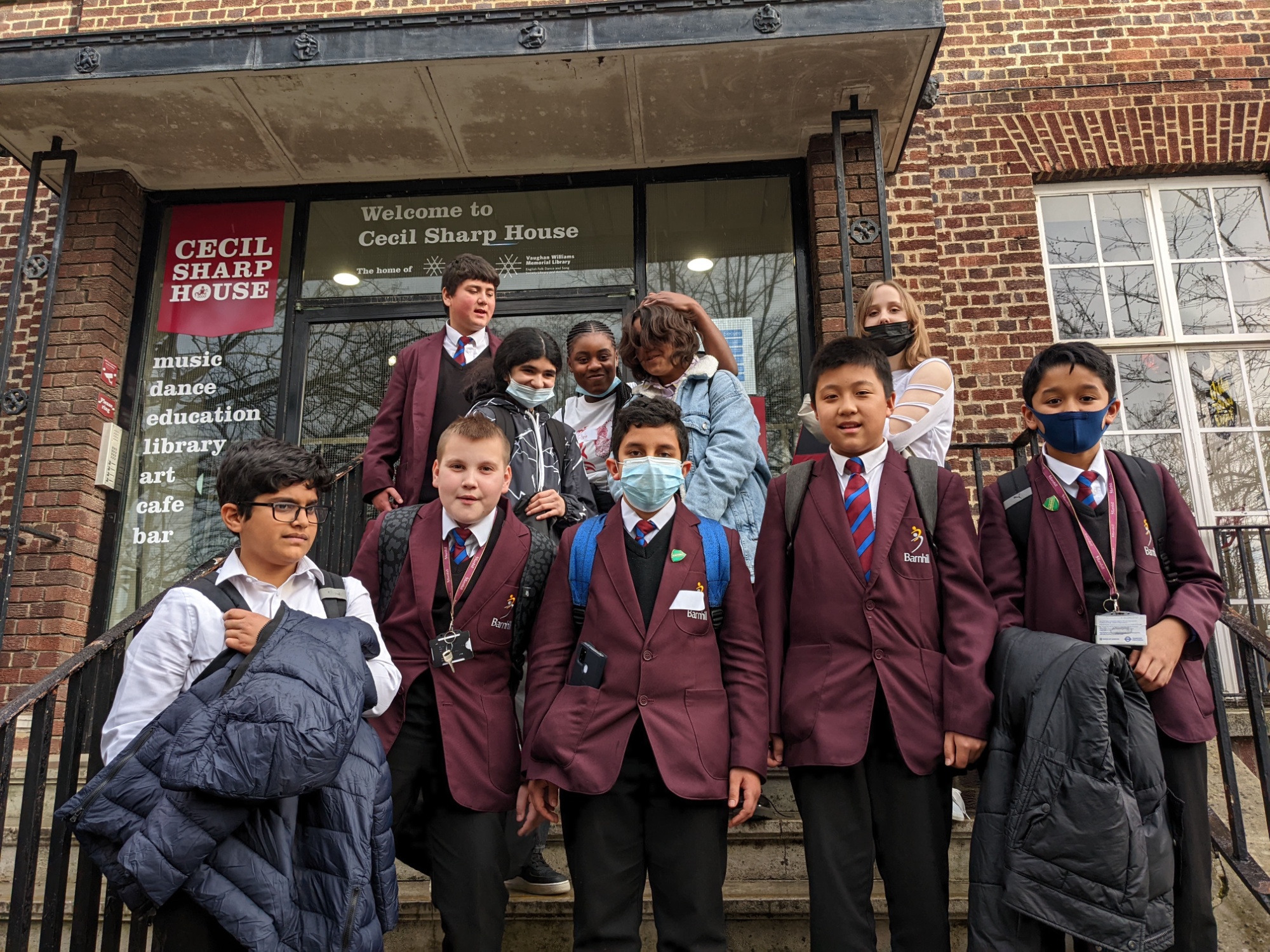